HVAC&R owes much to James Harrison. After making the trek from his native Scotland to the Australian colonies, Harrison charted a life of extraordinary achievement. Among his many notable accomplishments were the founding of newspapers that survive today, and of course, his astonishing refrigeration invention.
​
Harrison was the first to create ice via mechanical means, laying the foundation for the Australian HVAC&R industry that later evolved, and of course, of AIRAH itself. It’s not for nothing Harrison is known as the “father of refrigeration”. 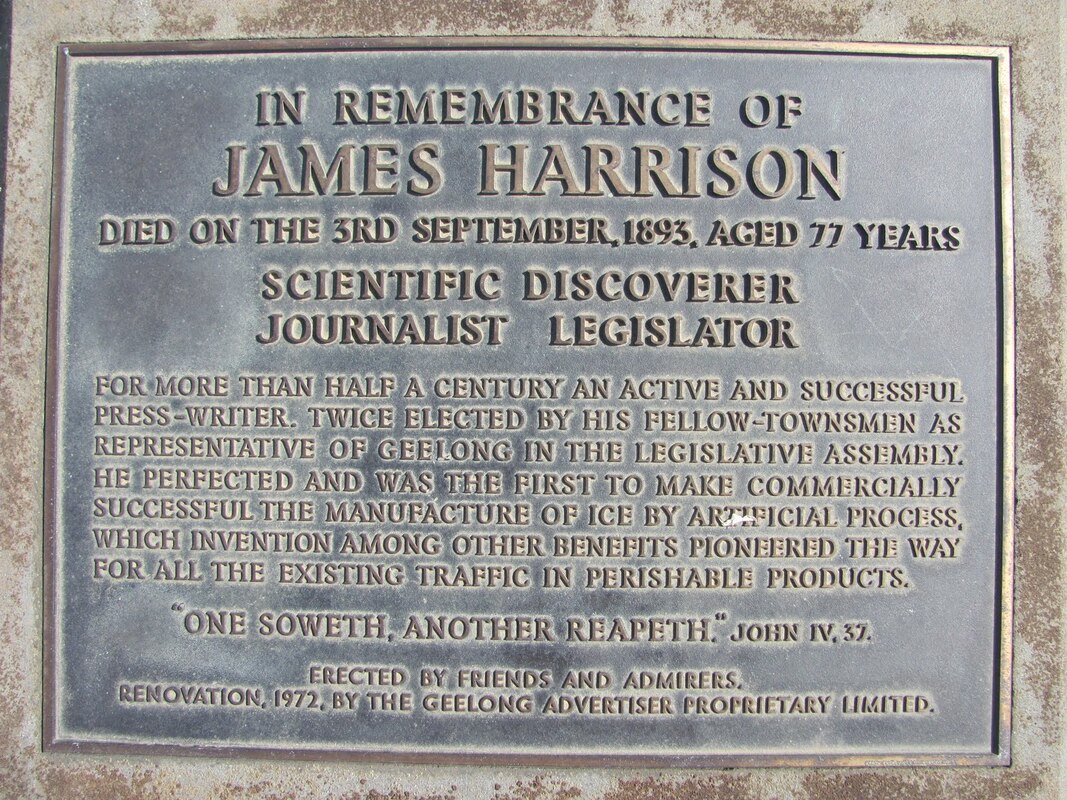