AIRAH honorary life member Dr James Richard Vickery was the first recipient of the Institute’s James Harrison Award in 1972. A world authority in his field, he was the foundation chief of the CSIRO’s Division of Food Science.

Vickery was born in Ballarat, Victoria, and graduated in science from the University of Melbourne in 1921 with majors in chemistry and physiology. His subsequent research into the effects of freezing on muscle tissue earned him a Master’s degree and a scholarship to Cambridge University.

He completed his Doctorate of Philosophy at the Low Temperature Research Laboratory at Cambridge and was then invited by the British government to visit New Zealand as a member of a team that spent two years investigating problems associated with the freezing and transportation of New Zealand lamb. ​

​After the outbreak of war in 1939, the section expanded rapidly and, in 1941, it became the Division of Food Preservation and Transport, with Dr Vickery as its chief. He remained in that position until his retirement in 1967.

Vickery published numerous scientific papers, mainly relating to meat and eggs. He was also active in many national and international scientific organisations.
​
In 1967 he was made an Officer of the British Empire, as well as an honorary life member of AIRAH.

​Vickery made notable contributions to the science and practice of refrigeration in Australia, devoting a lifetime of distinguished service. ​​​He died on June 13, 1997 at the age of 94 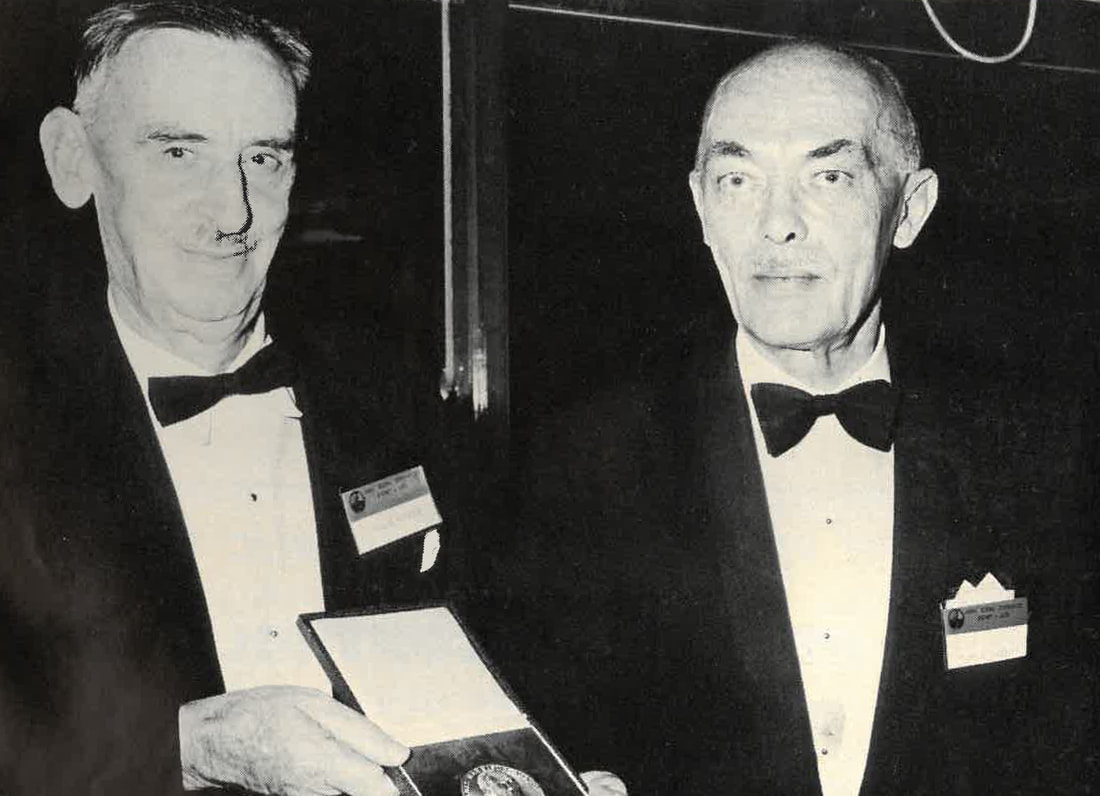